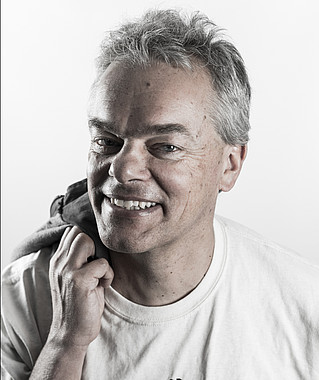 This lecture will focus on how the mammalian brain encodes space and time. Few brain functions are more critical to survival than the ability to organize space and time. I will begin with the Nobel-awarded discoveries on space. The entorhinal cortex of the mammalian brain contains specialized position-coding cell types, including grid cells. Grid cells are active only when animals (and humans) are at certain locations, locations that tile environments in a periodic hexagonal pattern. Together with other specialized cell types in the entorhinal region, grid cells enable a dynamic GPS-like representation of our own location in the environment. This representation is encoded at the neural population level, not in individual neurons but in hundreds of neurons that work together. Jointly the activity of grid cells always moves around in a low-dimensional space, consistent with the idea that grid-cell activity is shaped by the intrinsic circuitry of the region rather than by any particular sensory inputs. In the second part of the lecture, I will switch to time and show how time can be inferred from the joint activity of cells in a different region of the entorhinal cortex, suggesting that this entire brain system is adapted for encoding both the wheres and the whens of experience, in agreement with the now common view that deficits in the function of the entorhinal system are at the core of neurological diseases where orientation in space and time is affected, such as in Alzheimer´s disease.